I. Chromatic aberration of the eye

Any optical medium, for different wavelengths of monochromatic light in the transparent band, has a different refractive index. The optical system mainly with white imaging, white light incident on any shape of the media partition interface, as long as the angle of incidence is not zero, a variety of color light will have a different propagation path due to dispersion, resulting in a variety of color light has a different imaging position. This difference in imaging is called chromatic aberration. The human eye also exists chromatic aberration. We use the optical focal length of the human eye visual system to represent the chromatic aberration of the human eye. For the convenience of calculation, the standard eye can be reduced to a refractive spherical model called the parsimonious eye. 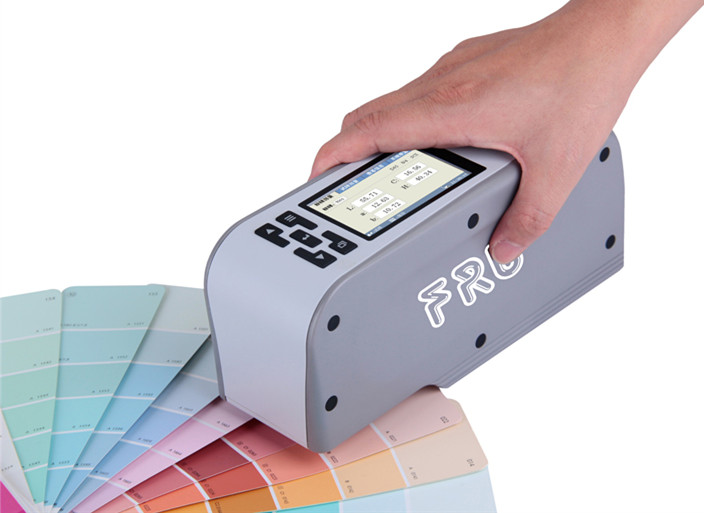 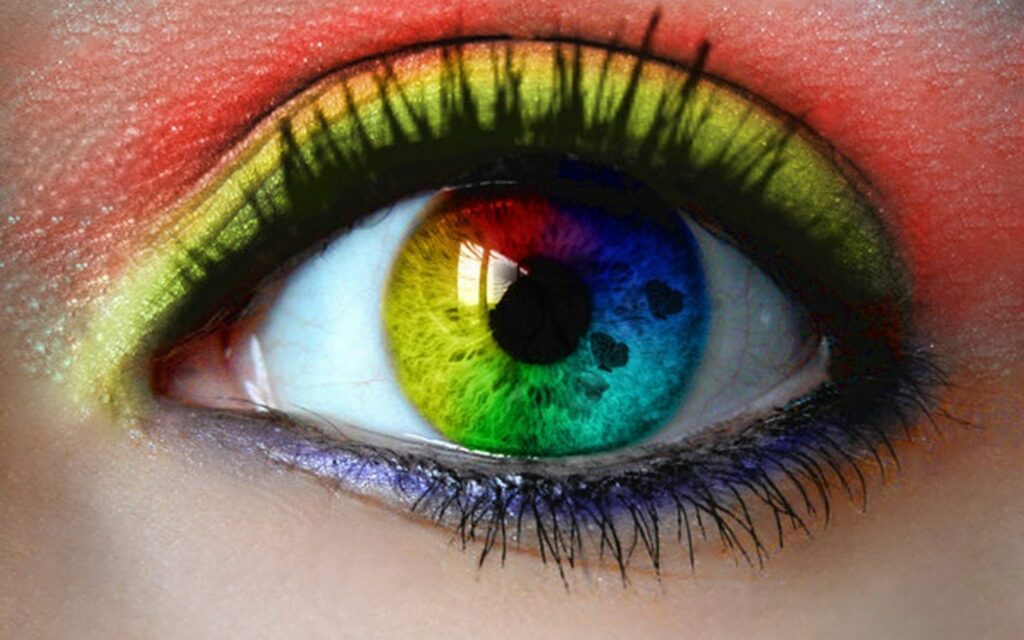 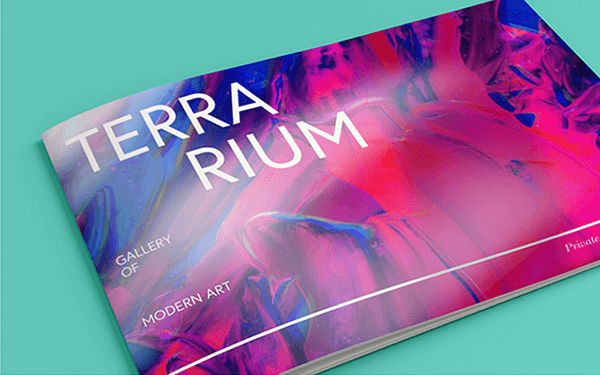